By Grousebeater Sound System on August 1, 2016 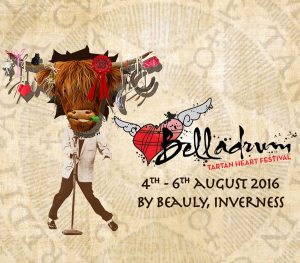 Come along to the MAIN STAGE at Belladrum on Friday 5th August for a groove in the sun with Grousebeater Sound System! We’ll be playing the main stage on Friday from 14:45. See ya there!

We cannot wait to skank along with Madness and the legendary Dreadzone! The Orb, Alabama 3, Bombskare … is this for real! 😀

Visit the official Belladrum website for the full line up and more info about this beautiful little festival. 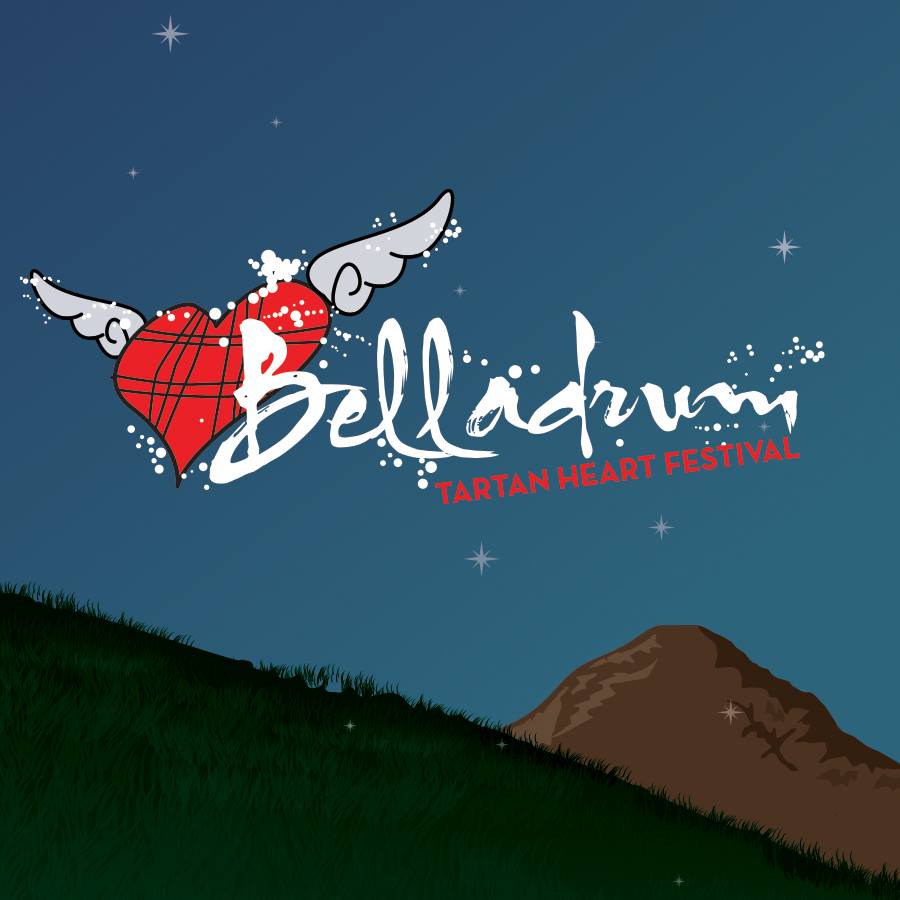 We will be headlining the Seedlings Stage at Belladrum on Friday 7th August 2015. Visit the official website for full details of the line up and more information about the festival.

We will be appearing at Bearded Theory festival, in the Magical Sounds Dance Tent, on Sunday 24th May 2015.

The line up for this looks absolutely immense, and we are totally honoured to be invited. Looking forward to seeing you there, for a pleasant afternoon of pipes, fiddles and groovy beats in the sunshine!

By Grousebeater Sound System on April 8, 2014

We are excited to announce the release of our new track, Morrison’s Breaks. Featuring the traditional Irish tune Christine Morrison’s Jig, some phat live synths and bass and a chunky assed breakbeat, alongside some haunting whistles and a Balearic, hands in the air breakdown, it is the work we have produced that we are most proud of. We have been very lucky to have received some very kind feedback from some of the dance music world’s biggest players, and Superclub legend Jon Mancini of Colours fame has been good enough to master it for us, which we are delighted about. It sounds amazing! To download the track, ‘Like’ us on Facebook, and we will give it to you for the princely sum of…nothing!

By Grousebeater Sound System on February 23, 2014

What? A gig at a cider farm you say? You’re darned tootin’ we’ll play! We are delighted to have been asked back by the Audio Soup crew to play for the Equinox bash. Was absolutely one of the highlights of last year, and we cant wait. Sure to be a great day out, and a bargain too!

By Grousebeater Sound System on February 23, 2014

Finally, we are coming to play in Glasgow, and are delighted to play our very first show in town at the legendary King Tut’s Wah Wah Hut, a true place of rock and roll folklore!

We will be joined on the night by our wonderfully talented good friends Ashley and The Cosmonauts.

Guard the Buckie, the highlanders are coming!
Tickets: £6.50, All Ages

By Grousebeater Sound System on February 6, 2013

A (very) belated Happy New Year to you all! Been on a wee sabbatical since Hogmanay, with Niall being in a land down under for a month, but we are back now and raring to go.

A big thank you must be said to the Kintail posse, who we had the pleasure of entertaining just before Christmas. Absolutely the best we have ever been looked after! Great craic in the pub too, even the jarrings we got for having a break in the set were friendly! (NB. Never break in the middle again, even if the guy that’s paying you wants to!) A great night, bonnie journey, nice folk, good party after, allegedly! All in all a good way to have our first gig for ages, if a little rusty on our part?!?

Never wanting to leave a man down, RB, the man at the back, mumbled something about his new hoodie, which was left behind somewhere between Kintail and Dignity. It is as pictured above, depicting “Some Commie Dictator type”, as the man himself said.

The next big set of Thank you’s would need to be for The Beat Bothy crew, John, Adam, Spad, who are collectively known as Halcyon, Dolphinboy and everyone that came along to Ullapool Hall for that. I would say it was one of our best gigs of the year, and a great way to sign off for a bit.

Absolutely loved Dolphinboy’s set, best DJ set I’ve heard in a very long time! A night of hardcore Rum and Bass ensued, was rough as old boots the next day, but think most of Ullapool was too, so had good company!

So, what next then? We are desperately working away behind the scenes to get some new tunes together to gig, are nearing completion of the first of the tracks  we aim to release this year, and have booked our first festival of  the year, the NORTHERN ROOTS FESTIVAL, at BOGBAIN FARM, Inverness, on 1st June.

Should be a belter, with us getting to play at Midnight and rounding off the night, on a bill alongside the likes of MAIREARAD & ANNA (Amazing Trad. at its very best), NUALA KENNEDY (Flute like you’ve never heard) and ROB HERON & THE TEA PAD ORCHESTRA (Who knows,  but it’s a great name!) this should be a welly melter of a night! See you soon, NR